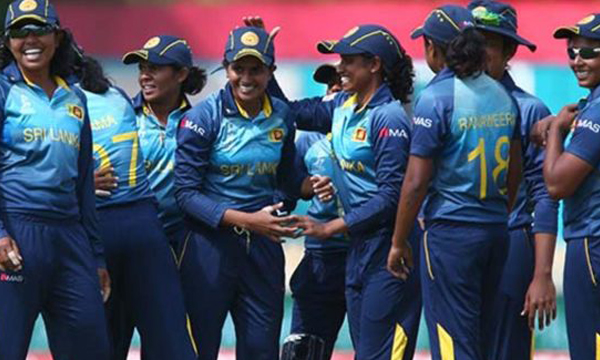 Sri Lanka hosted the inaugural Women’s Emerging Teams Asia Cup 2019 and we were extremely proud of the performances of seven of our FoG Sports Academy players who represented Sri Lanka on the national team. 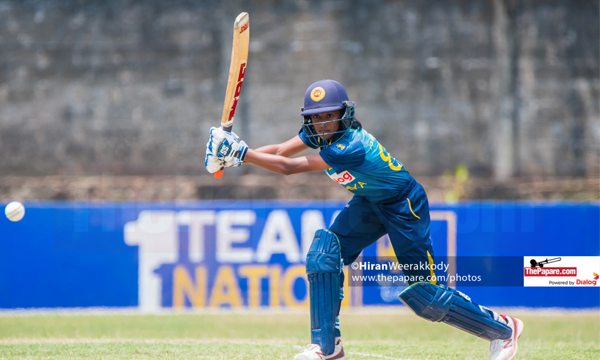 With both the 1st and 2nd matches abandoned due to rain, the teams were impatient to get back on the field. Sri Lanka lost to India in their initial encounter of the series but were able to emerge victors against the Bangladeshi team to clinch a spot in the final, against an unbeaten Indian order.

The final was held at the R. Premadasa Kettarama Stadium where India won the toss and elected to bat first. India scored 175 for 9 wickets and our FoG bowlers put up an impressive defence with Kavisha Dilhari taking 3 wickets and Sachini Nisansala claiming 2.

It was a great opportunity to gain international exposure for our FoG players, who are also students of Devapathiraja College, Ratgama and we are excited to their future career developments after uch an incredible experience. 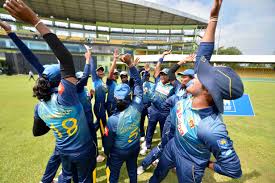 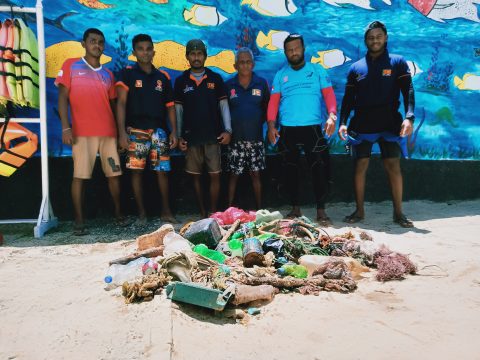 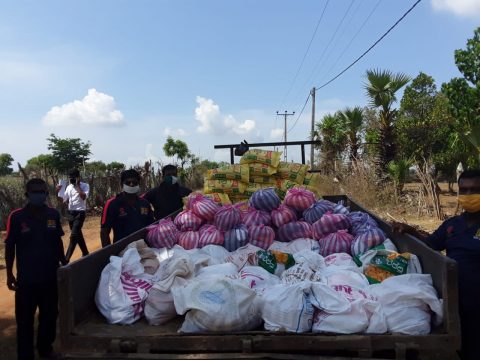