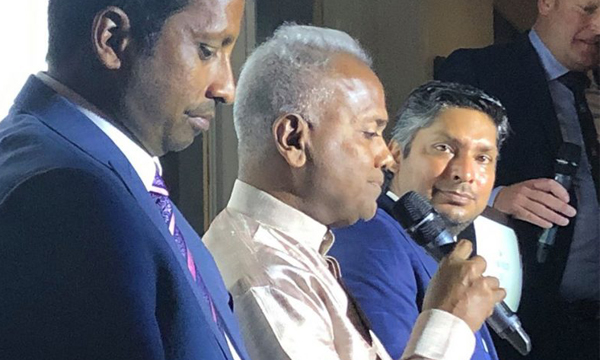 Friends of the Foundation of Goodness in Canberra, Australia organised a charity dinner on our behalf, following the close of the second day of the second test between Sri Lanka and Australia in February this year. 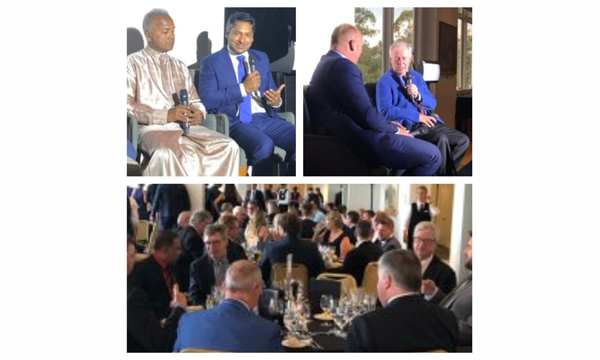 Founder and Chief Trustee Kushil Gunasekera and fellow Trustees Kumar Sangakkara and Russel Arnold were also present at the event. The audience were inspired to hear the cricketing legends reminisce the rich cricketing partnership between Sri Lanka and Australia. They were also enthralled by the trans-formative journey of the Foundation of Goodness, rising from the devastation of the Tsunami to what it is today, with over 28,000 beneficiaries, working in over 300 villages around Sri Lanka through our 11 Empowerment Centres.

The dinner was compered by Australian broadcast great Jim Maxwell. It was a bright evening at the Canberra Commonwealth Club, where the love of the gentleman’s game was celebrated for a worthy cause. Proceeds from the event were donated to the Foundation of Goodness community development activities.

Following the Fundraiser we were delighted to have welcomed the Canberra Schools Academy from Australia to the Foundation of Goodness, flagship Centre in Seenigama this April. The boys from Canberra accompanied by their parents visited the MCC Centre of Excellence and FoG Sports Academy in Seenigama. 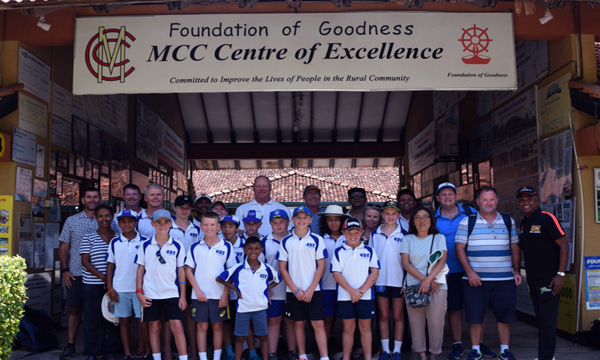 ‘On behalf of the Radford College and Canberra Schools Cricket Touring Party we would like to thank you for your generosity and hospitality during our visit in April 2019. Your work with rural communities is truly inspirational and it was a privilege to see the great work first hand.’ – Greg Boorer 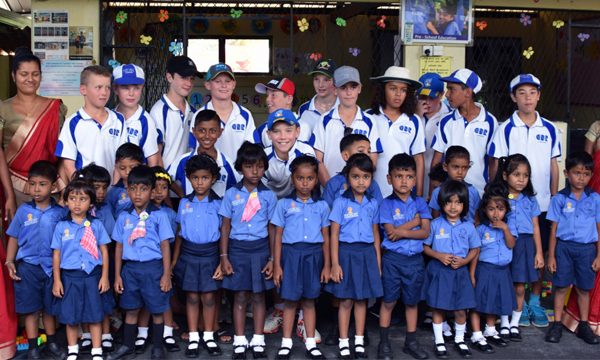 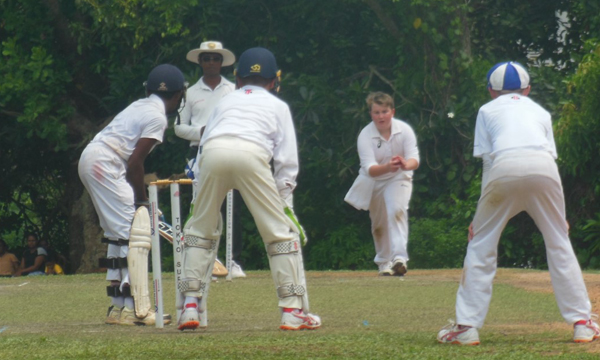 The highlight of the visit was the cricket match played between the visiting Canberra Schools Academy and the FoG Sports Academy Under-13 team. The exciting match concluded with the Foundation of Goodness winning by 07 wickets. 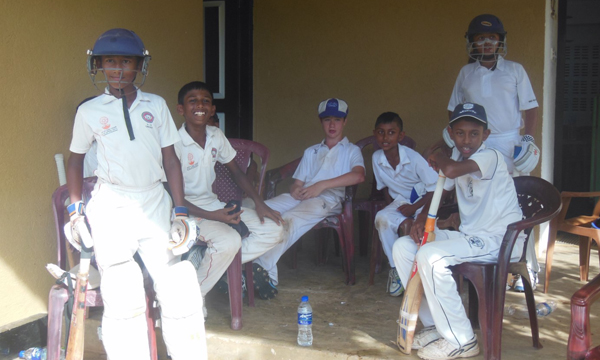 The boys were able to really build on their camaraderie and team spirit in the next match which was a friendly 10 overs match, where the teams from the two continents were mixed. It was a game full of joy as the boys bridged their language barrier and came together in their love for the game. 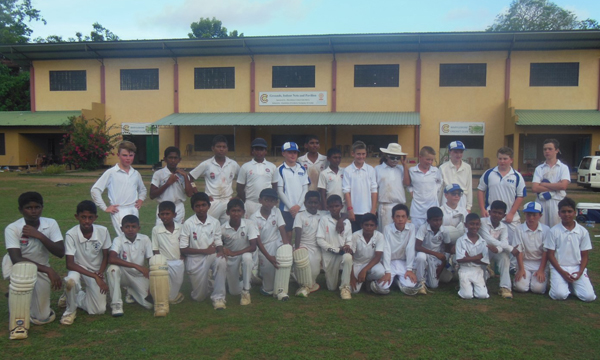 Our heartfelt thank you goes out to all those who were a part of the Canberra Fundraiser and School Tour, for their continued support of the Foundation of Goodness. 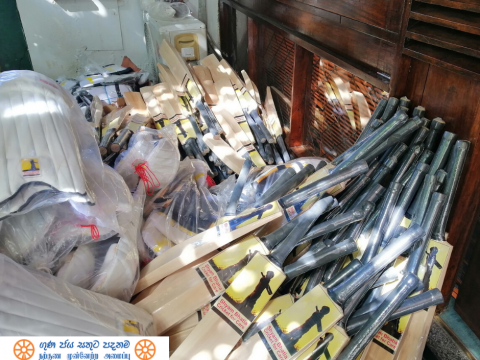 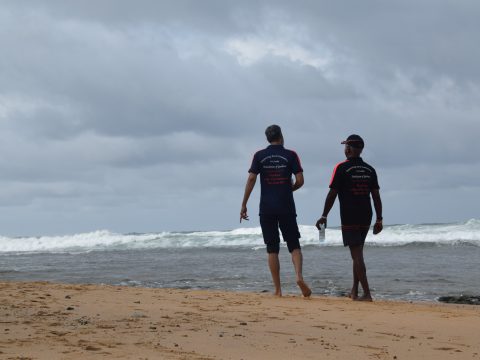 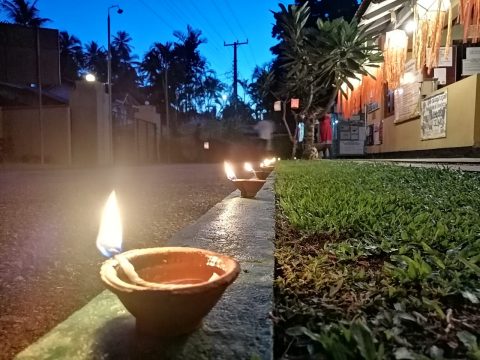