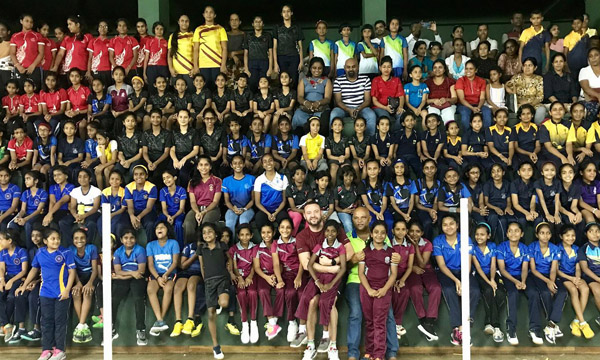 Three promising players from the Foundation of Goodness (FoG) Sports Academy Table Tennis Team were handpicked for specialised training in Singapore by the National Olympic Committee of Sri Lanka (NOC).

This opportunity is an outcome of the MOU signed between the Foundation of Goodness and the National Olympic Committee, to provide further training opportunities for promising rural sportsmen and women of the FoG Sports Academy

The players and their national rankings:

With assistance from the Singapore National Olympic Council, our FoG Table Tennis players were able to train at their facilities in Singapore. The players were exposed to new training techniques and were able to test their mettle against their Singaporean counterparts. 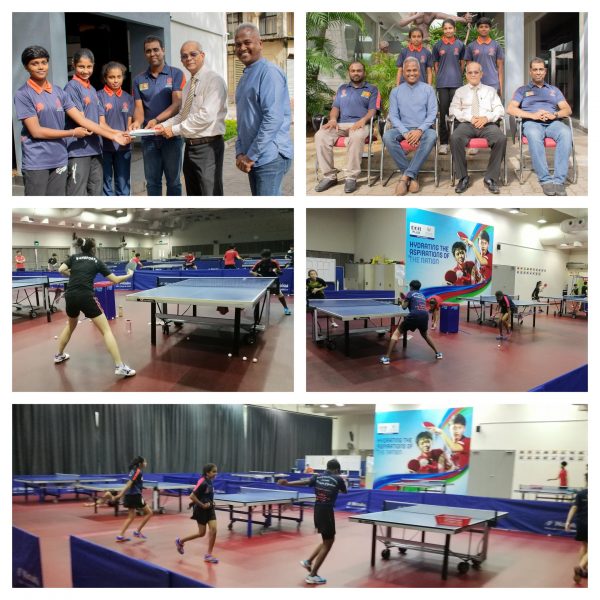 Interviewing to NOC SL Media, Aleksey said “I am invited only for a 2-week training camp. I spent most of the times with the national athletes in coaching and conducted three coach education sessions for approximately 45 Table Tennis coaches. It is not possible to change the skills over two weeks but can improve different aspects of the game. I taught some of the tactics and movements. They can use those techniques depending on the situation to win or change the match”

Nine FoG Table Tennis players participated in this specialised training programme with Coach Aleksey Yefremov at St. Thomas College Mount- Lavinia. It was an invaluable opportunity to train with one of the best and practice with other players from around Sri Lanka. 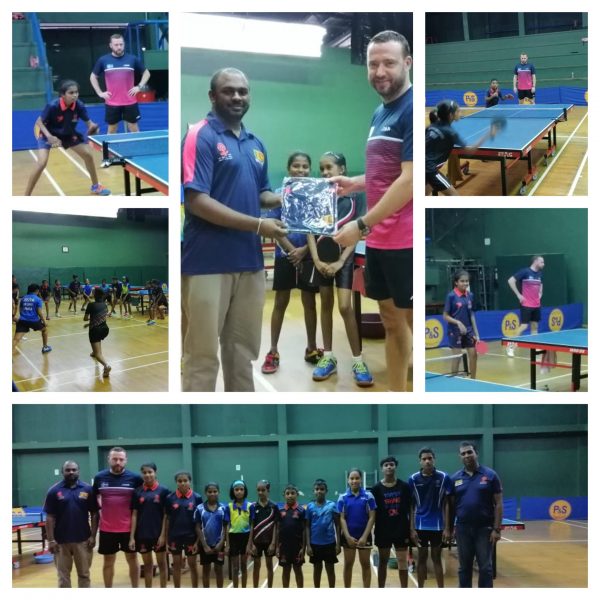 We take this opportunity to thank the National Olympic Committee of Sri Lanka for facilitating the participation of the FoG Table Tennis Players in these training opportunities.

The MOU has enabled FoG together with NOC to support and facilitate impactful high performance focused training to rural athletes in Sri Lanka, helping pave the way for these sportsmen and women to reach their true potential. 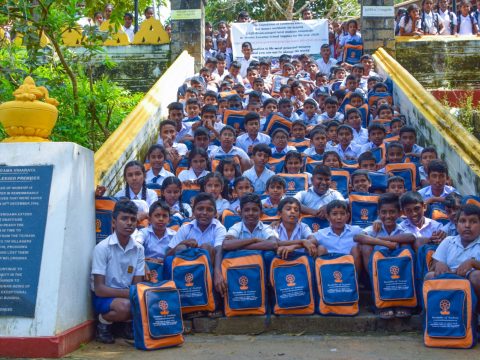 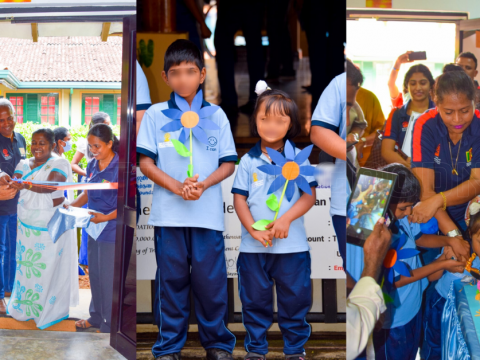 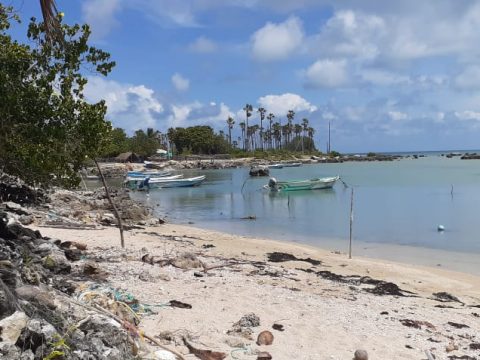 A Visit to Delft Island