The Rise of Ramesh Mendis

The Importance of the Provision Business Skills Courses 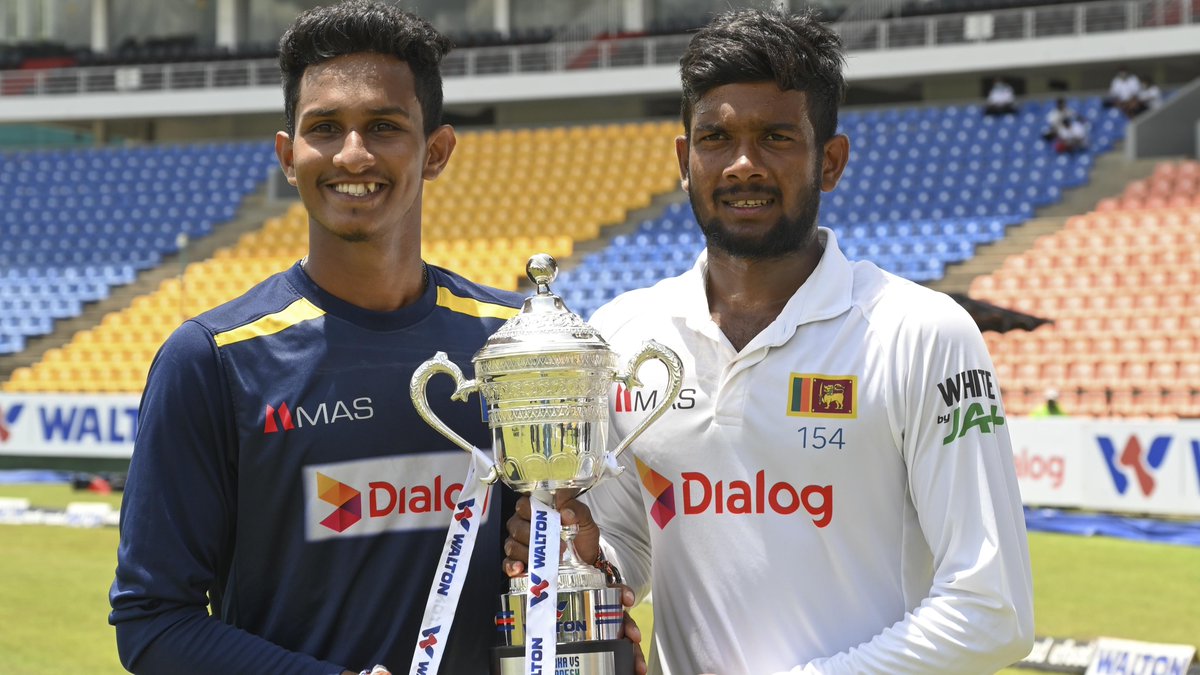 Ramesh Mendis is a personification of the potential that lies dormant in rural Sri Lanka. Rising from a rural school in the South of Sri Lanka, Ramesh is now one of the most promising players in the Sri Lanka National Cricket Team.

Hailing from a family of swimmers, Ramesh forged his own path from a young age. After trying his hand at badminton, Ramesh began to play cricket when he was in Grade 6 at Devananda College and immediately found his calling. His passion and determination earned him access to study at Dharmasoka College in Ambalangoda, where he played for the Under 15 school cricket team.

As part of our rural cricket development initiative the Foundation of Goodness’ Sports Academy in Seenigama sends out invitations to neighbouring rural schools, to send their players for a chance to play against visiting school teams from Australia, United Kingdom and other countries. It was on such an occasion that Ramesh first visited the Foundation of Goodness and played on our team.

His humble beginnings did not hide his undeniable talent, which was soon noticed and nurtured by the Foundation of Goodness Sports Academy coaches. Ramesh was then awarded the prestigious MCC sports scholarship for aspiring cricketers which gave tremendous support towards his continued success in the game. 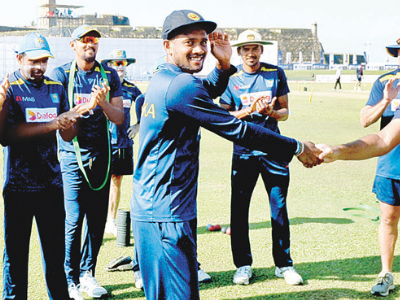 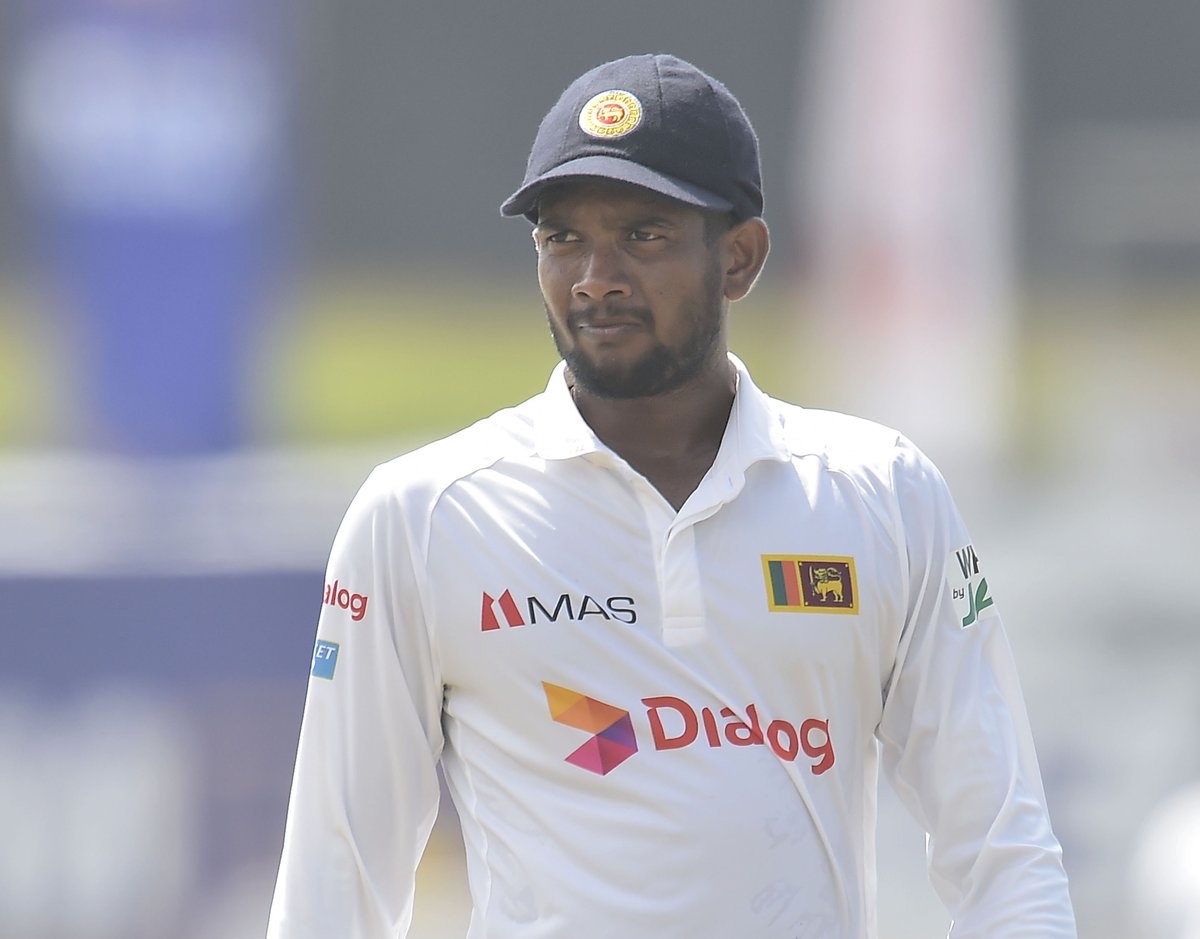 He continued to persevere towards his goal of becoming a professional cricket player, with outstanding performances representing his school. His prowess earned him a place on the Sri Lanka National Team at the U19 World Cup in 2014, which he recalls as one of his happiest moments so far. He also went on to become only the second person, after Trustee and legendary cricketer Mahela Jayawardena, to score a triple century in the Sri Lanka Division 1 cricket matches, during the 2019/2020 season. 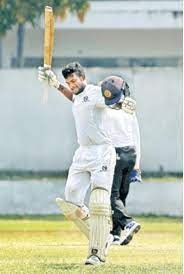 Long time supporters of the Foundation of Goodness, Kingsgrove Sports in Australia, then offered him a cricket equipment sponsorship. This was integral for Ramesh to improve his training and performances, as he did not have access to high quality equipment. Through hard work and unquenchable determination, Ramesh qualified for the Sri Lanka National Team in 2020/2021, where he has now played at the international level and taken key wickets for the team.

Despite his success, Ramesh has remained true to his roots, often visiting Founder Kushil Gunsekera for advice and mentorship, which he claims is invaluable. “Kushil sir is like another parent. I still make decisions with his guidance and advice. Whether it’s a contract or changing clubs I will always go to Kushi sir and my parents.” Ramesh claims that he would not have been able to get this far without the support of the Foundation of Goodness. 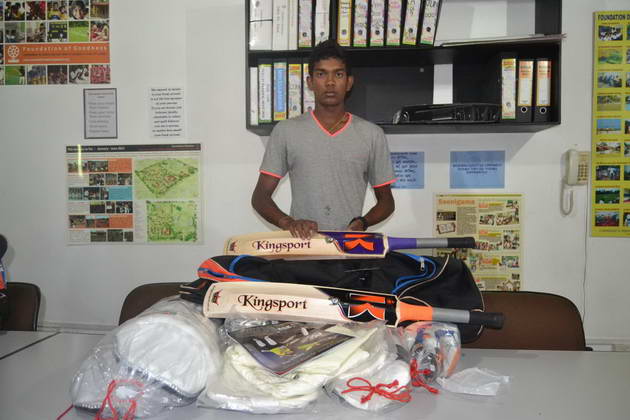 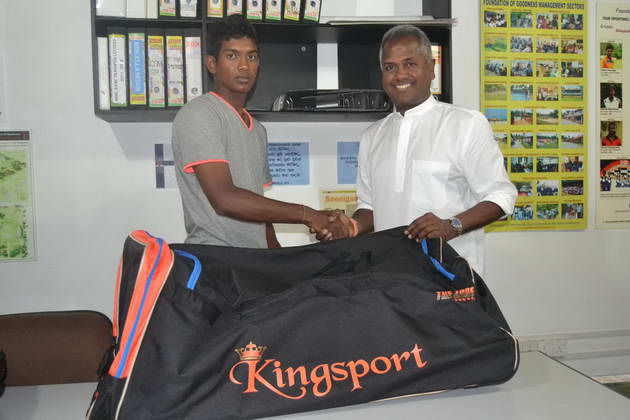 Founder Kushil Gunasekera spoke warm words of commendation for Ramesh saying, “He has really good characteristics. He has his focus on the game and is someone who is always undisturbed, looking to improve himself at all times. From his young days these are the traits that I have seen in him, never stepping out of line, not talking out of turn, disciplined, never forgetting his roots and I’m confident he will always remain unspoilt, even with great success. He is a great team member, wanting to help people, never trying to hurt people, polite, duty bound and with lots of gratitude.”

Speaking to us after the Sri Lanka Vs Bangladesh ODI series, Ramesh said that his dream is to play all three formats of national cricket and to become the best all rounder. He added that he recognises how FoG helps a lot of people and pledged to join us in helping more people in need, having already donated to campaigns such as the essential school supplies packs in an effort to give back.

He urges the hundreds of young, aspiring cricketers in rural Sri Lanka like him to never stop trying. He said that he too had felt discouraged at times, but stayed committed every day and progressed by putting in the work 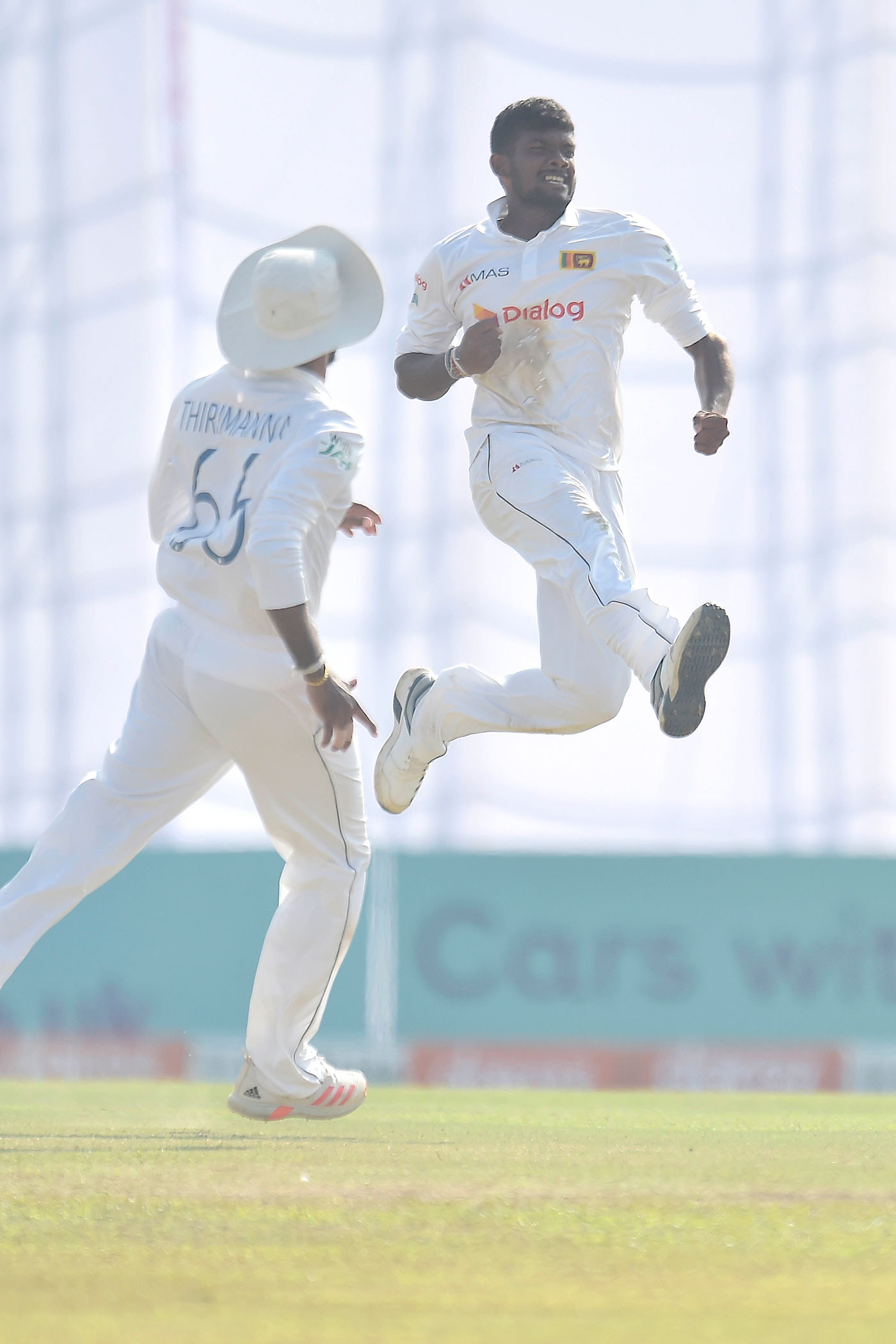 We are incredibly proud of how far Ramesh Mendis has come and hope that he continues to go from strength to strength. 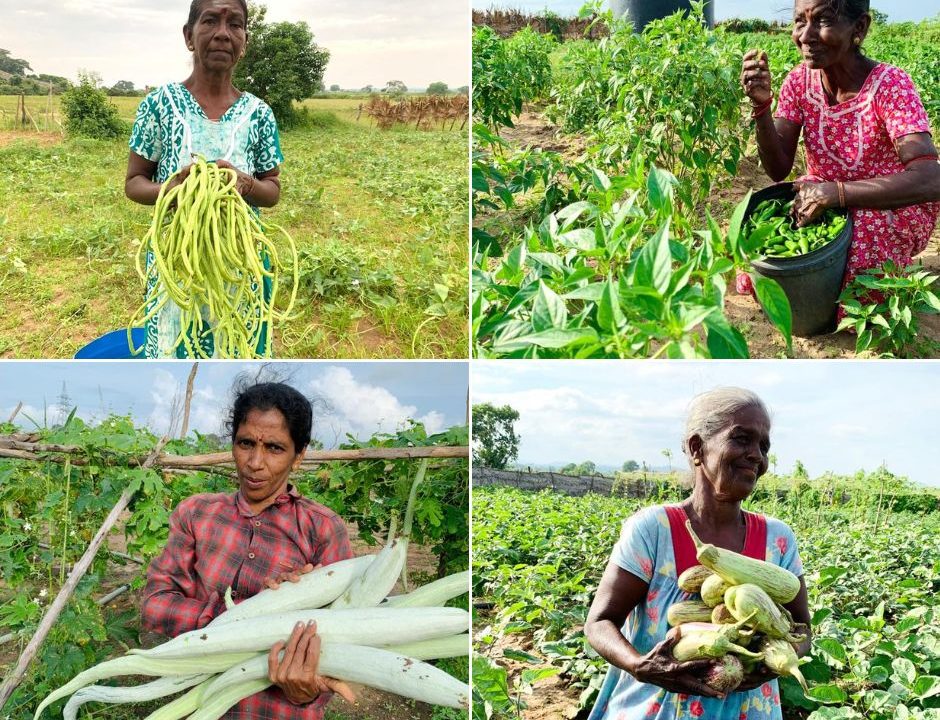 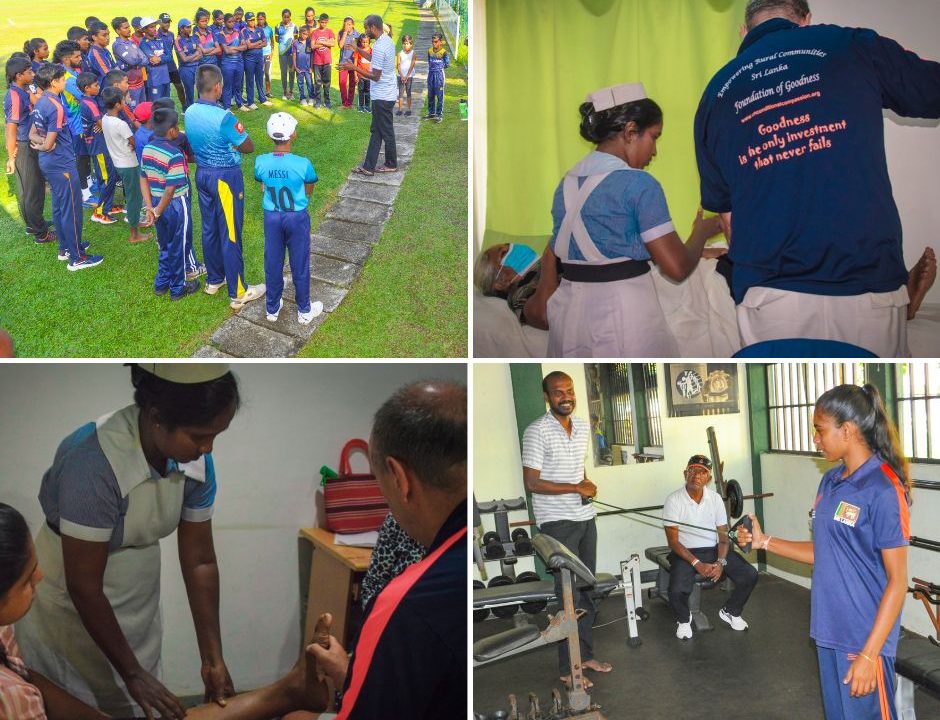 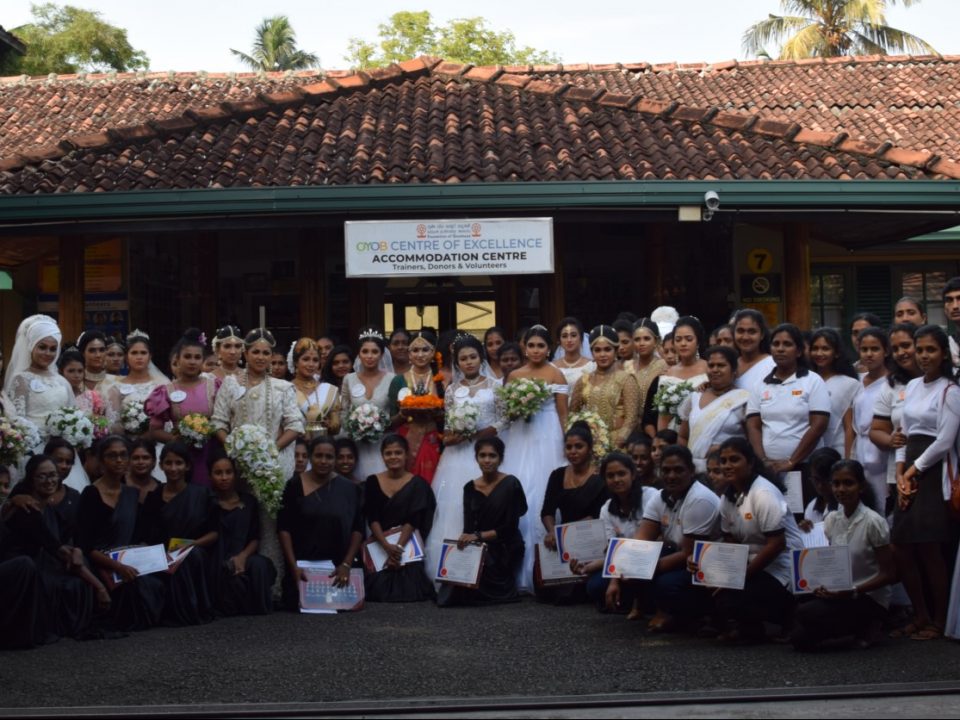