A Tribute to Captain Tom Moore 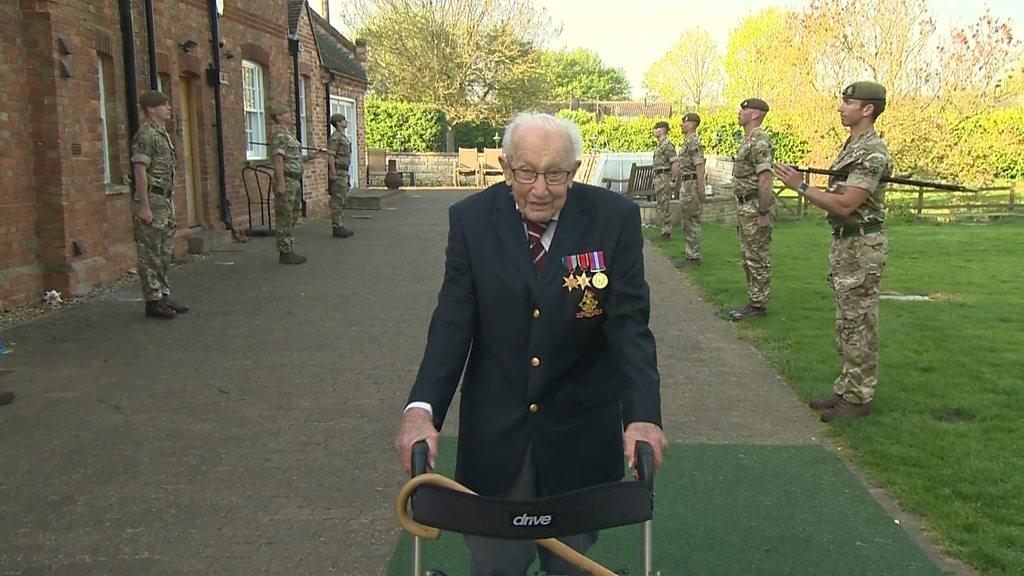 99-year-old war veteran Captain Tom Moore’s greatest moment was not during the Second World War, but many decades later when a small personal act to commemorate his 100th birthday helped him make a giant contribution to humanity, and to safeguard his fellow citizens. 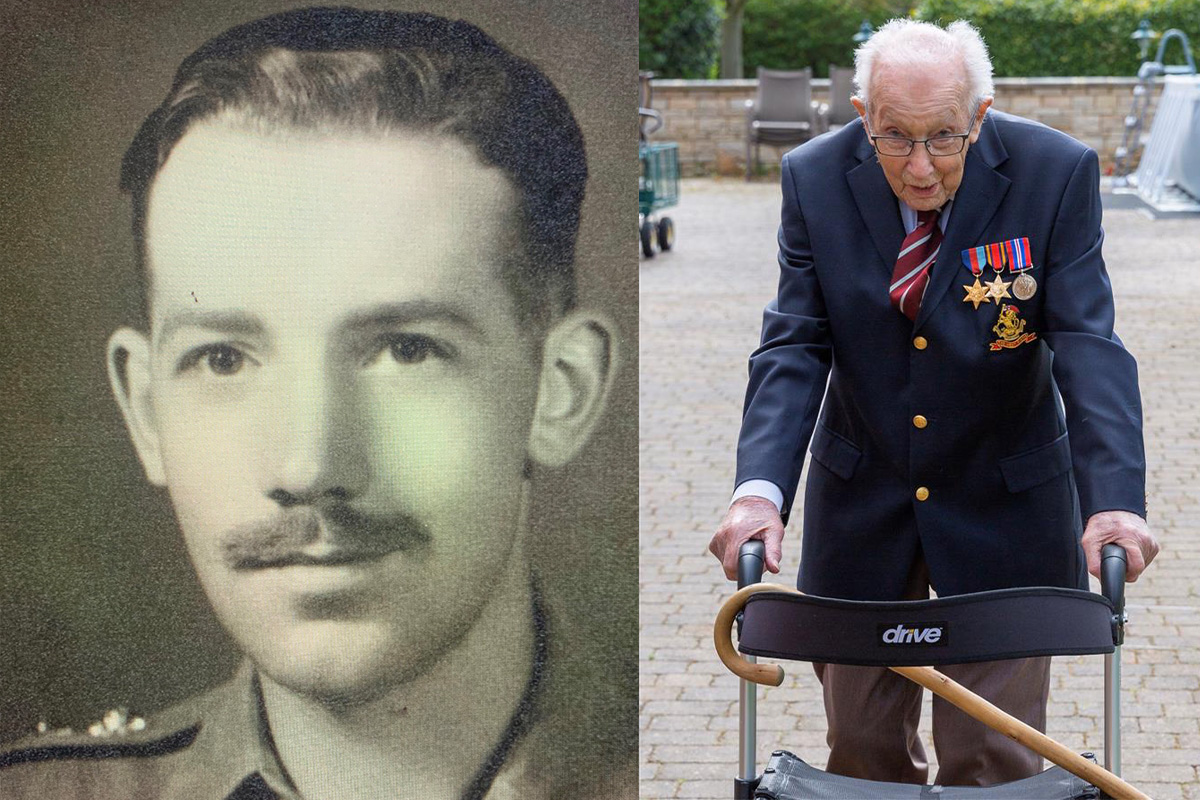 Captain Tom wanted to do his part to help the National Health Service (NHS) of UK as a way to thank them for their care during his cancer treatment and broken hip.

Needing the help of a walking aid to get around, nonetheless, he decided to walk 100 laps around his garden with the aim of raising a modest 1,000 GBP for the NHS. With the help of social media, he managed to capture the hearts of people around the world and managed to raise his original target within 24 hours. By the time his slow but determined gait crossed the finish line after 100 laps a full 14 days ahead of schedule, he had raised an incredible 23 million pounds, inspiring him to extend the challenge to 200 laps and raise an astounding total of 29 million pounds for the British healthcare system. 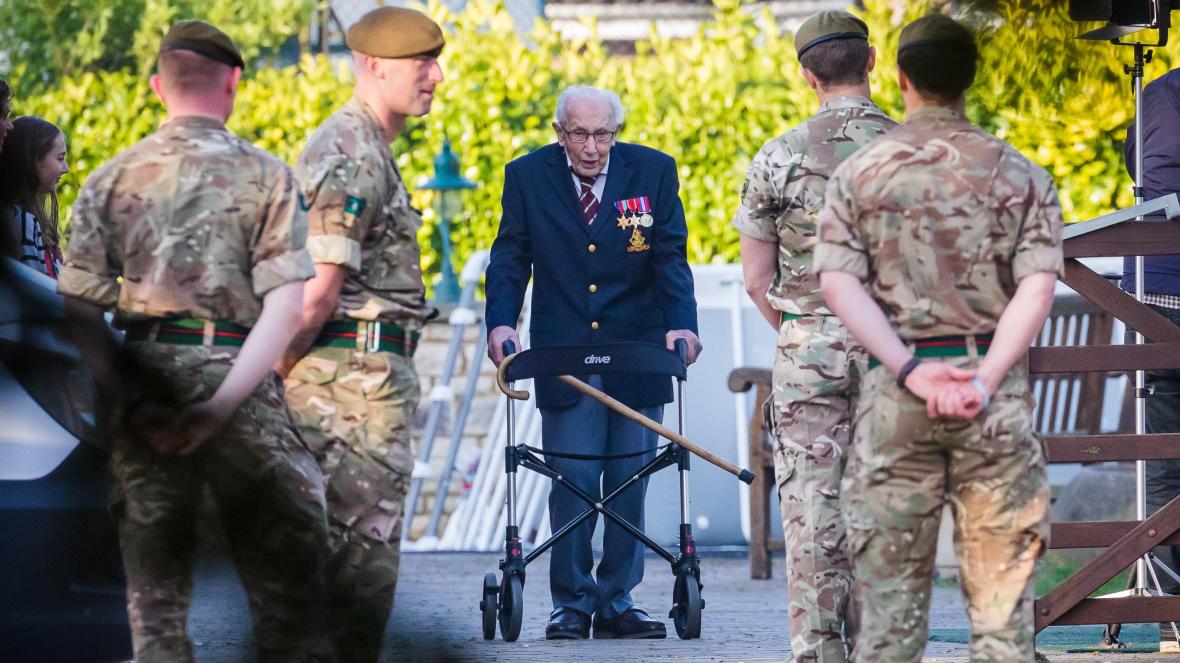 Captain Tom Moore is an inspiration to everyone around the world and the Royal Mail even recognized his amazing endeavour by way of a special postmark on the day of his 100th birthday, the 30th of April. Honours and accolades have poured forth from around the world in recognition and Captain Tom stands out as an example to all of us of the great things we can do, even with a small start, if begun with the purity of intention to uplift those around us.

It is never too early or too late to start and make a real and lasting difference so long as you put your heart and soul into it. Even the simplest story can touch hearts and change lives, as Captain Tom has so amply demonstrated.

It’s not about doing great things, but doing small things with great love like Mother Theresa stated which can blossom into the most unexpected of miracles like this exceptional, noble deed.

One other thing that comes to my mind is that no matter what even at the very final stage of your life if you keep believing that goodness never fails and coupled with Kindness, it will create magic!

This is the story that epitomises, the ten most powerful two-letter words; IF IT IS TO BE IT IS UP TO ME. 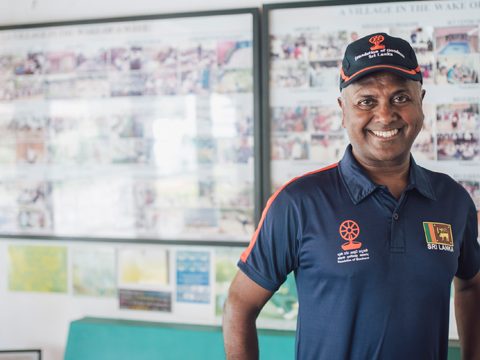 Has your brand found its true purpose?