SUCCESS STORY: The importance of opportunity 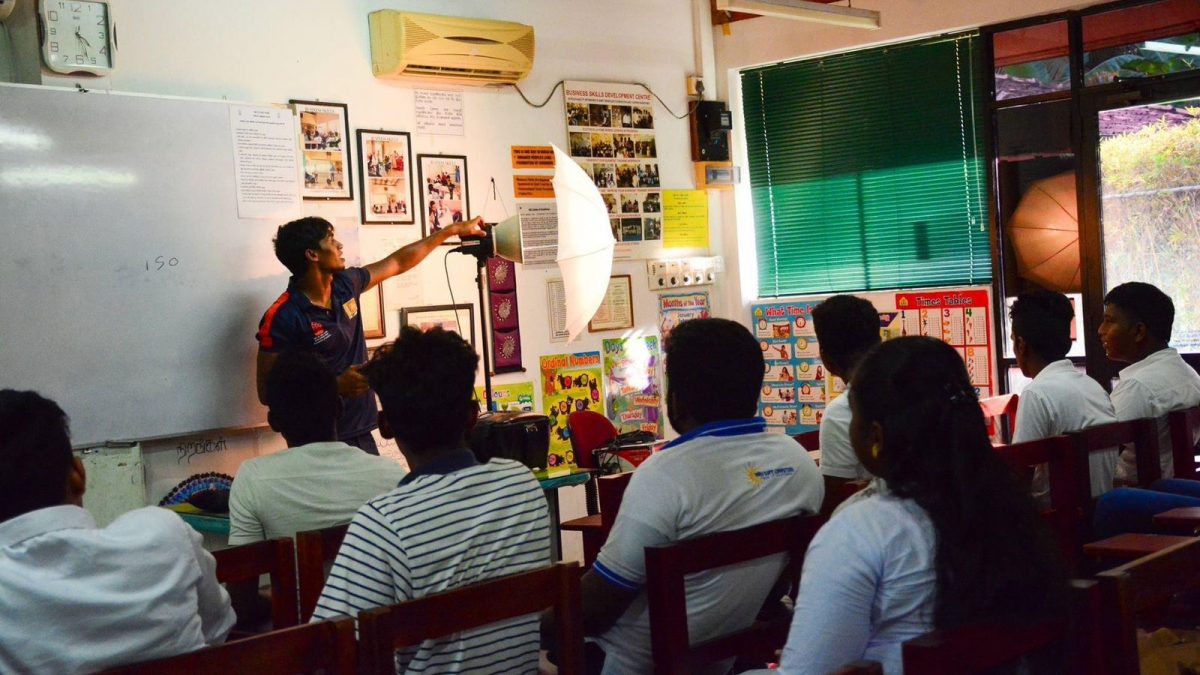 Chiran Ramavikrama is a beneficiary of the Centre of Excellence in Seenigama, the flagship Centre of the Foundation of Goodness. Having a passion for learning new things, he registered and successfully completed all the courses at the Computer Centre, offered free of charge. 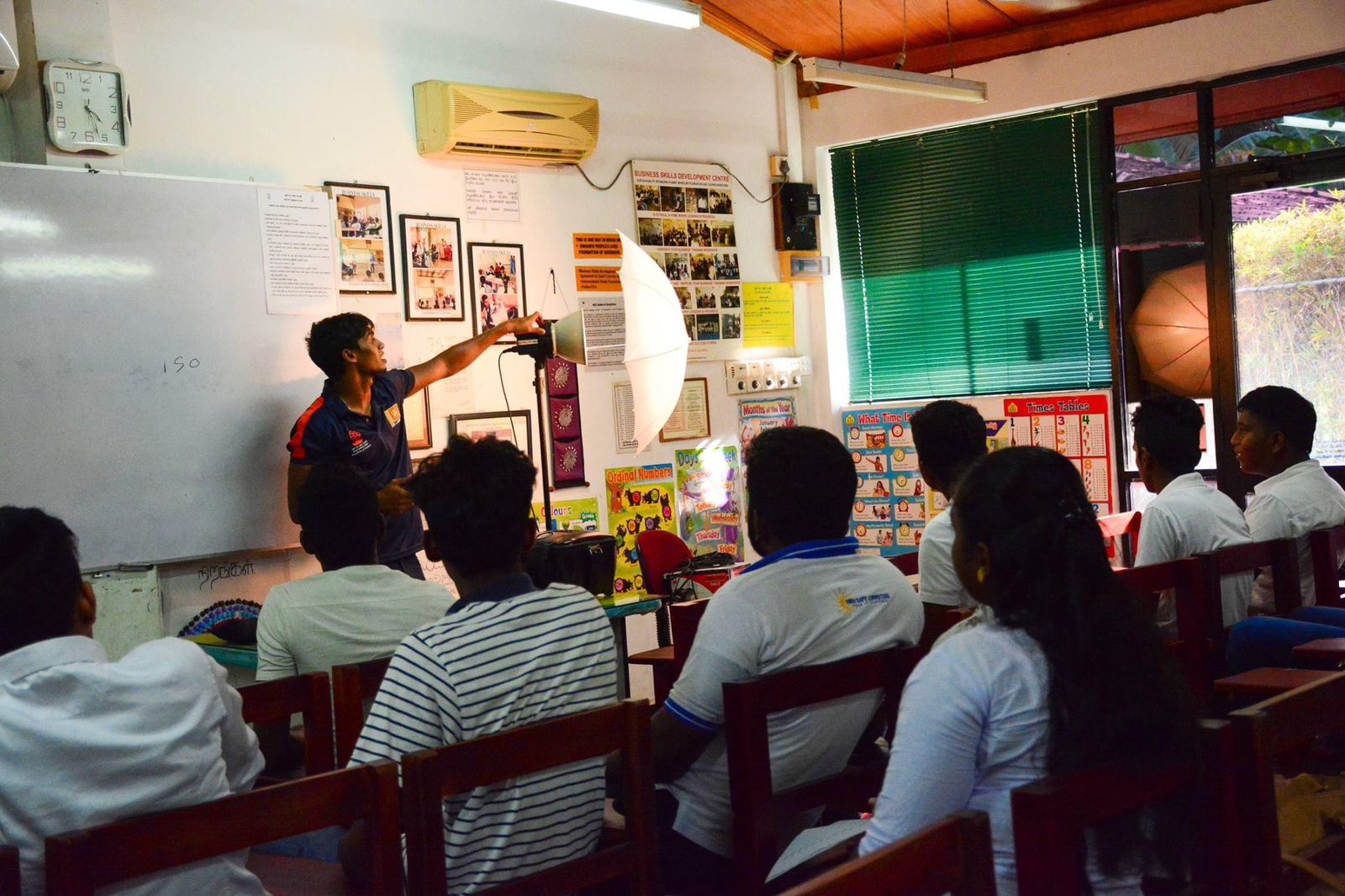 He then joined the Photography course at the Centre and became deeply interested in the field. Despite scoring low in the theory aspects, he performed brilliantly on the practical side. Chiran did not own a camera or even a phone with a camera and therefore used his friends’ phones to pursue his passion, photographing everything from lizards to architecture, which he posted on a Facebook page. 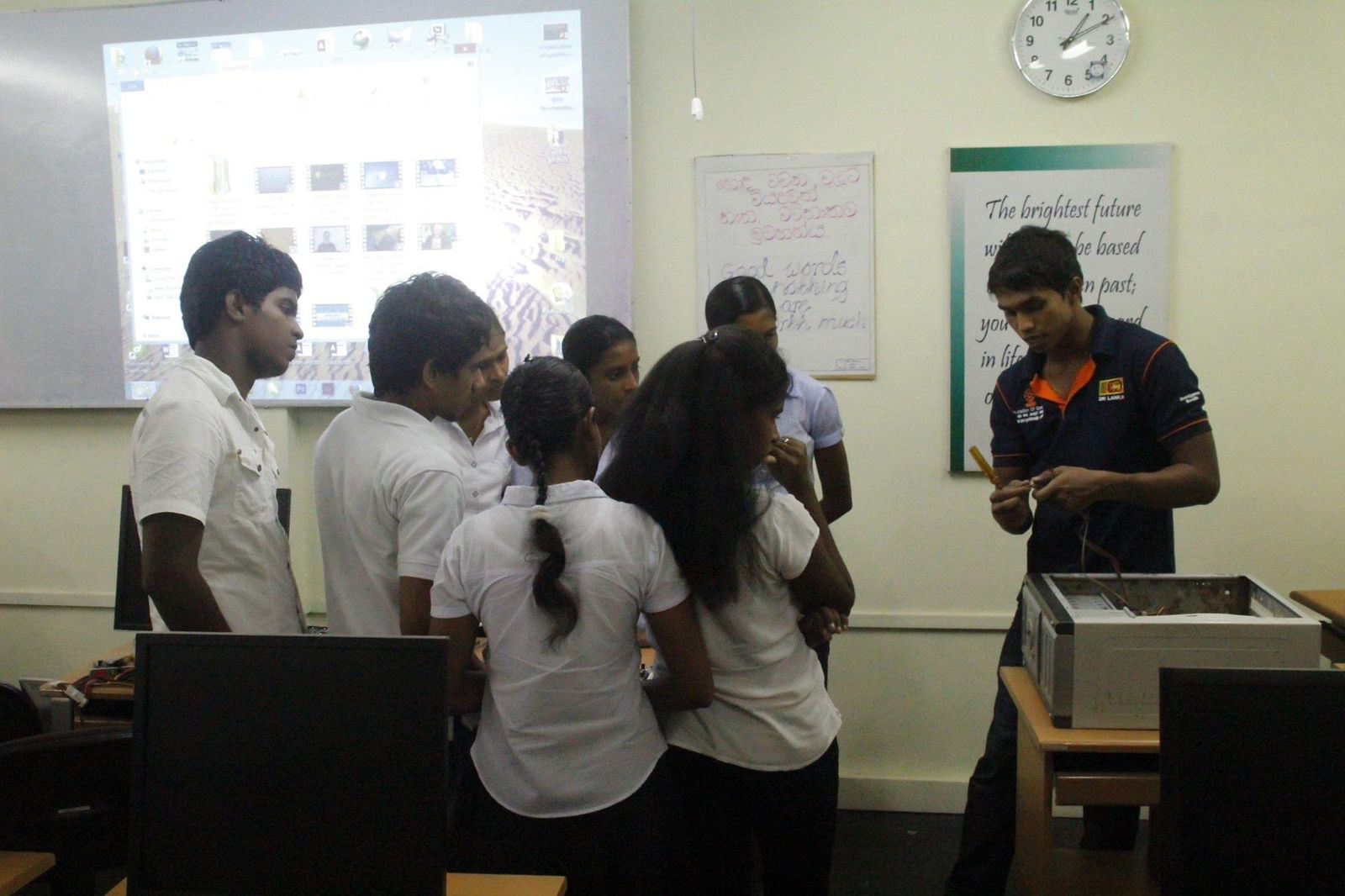 One day, the official photographer at the Centre was unable to make it for a graduation ceremony at the Centre of Excellence and Chiran was entrusted with the official camera and asked to cover the event. After doing a brilliant job at the event, he was given the opportunity to take photographs of the many empowerment events that take place at the Centre

After graduating from our Centre, Chiran applied for an IT diploma at the Sri Lanka nstitute of Higher Education and sold his motorcycle to buy himself a camera. He then began officially covering events, and saved in order to buy better equipment. After gradually building a name for himself, Chiran now photographs events from all over the Western and Southern Province and is looking to broaden his horizons overseas! We are delighted with his progress and his determination to keep working hard and make the best of the opportunities that came his way. 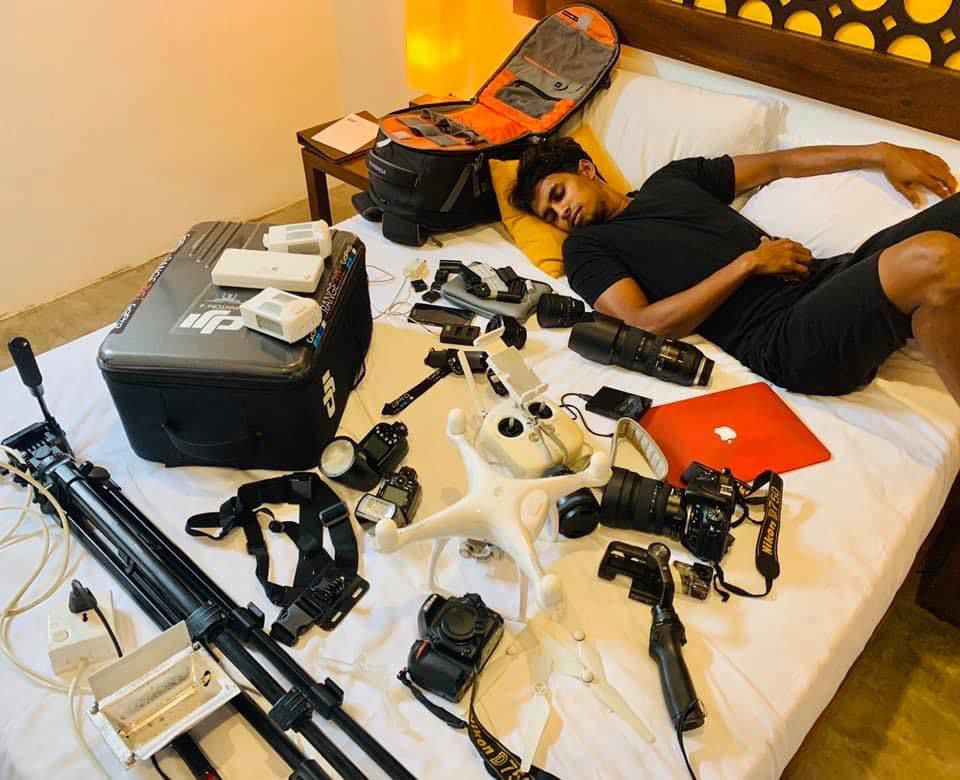 We wish him every success for his future endeavours. 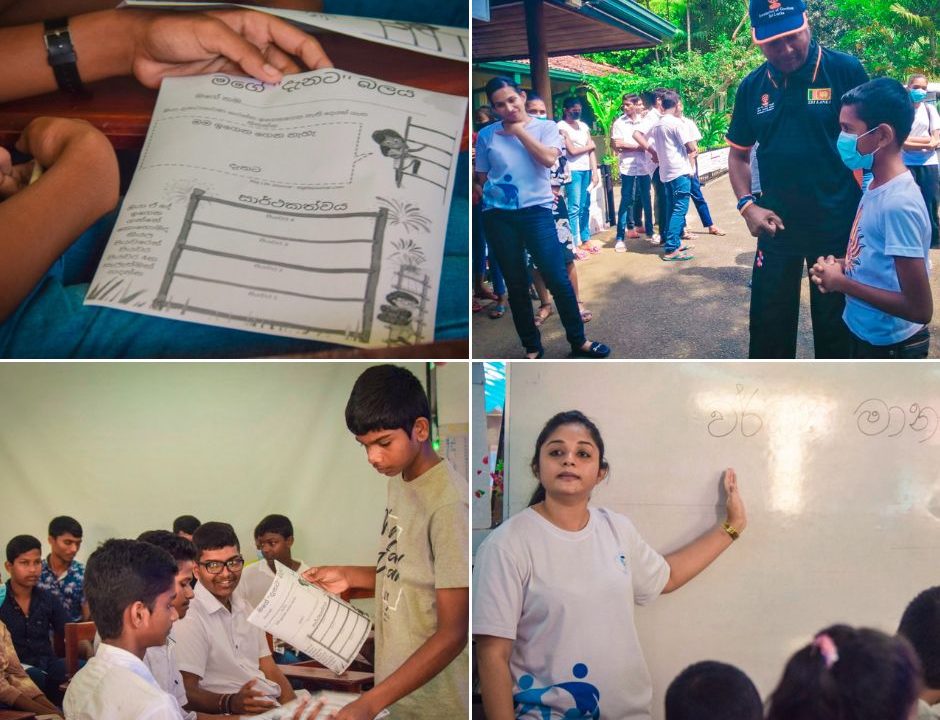 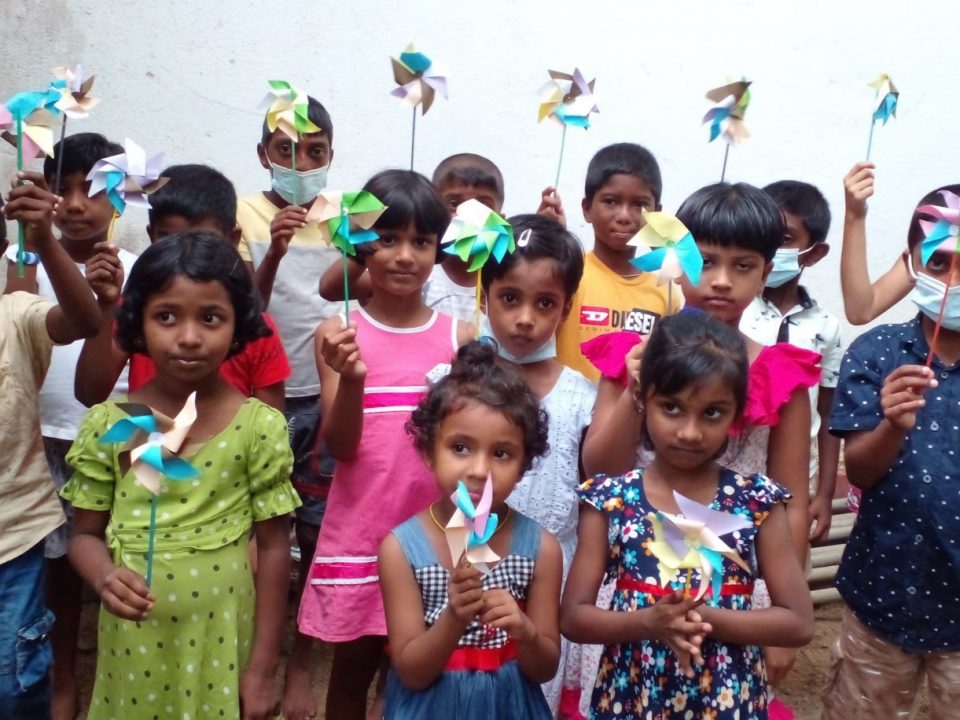 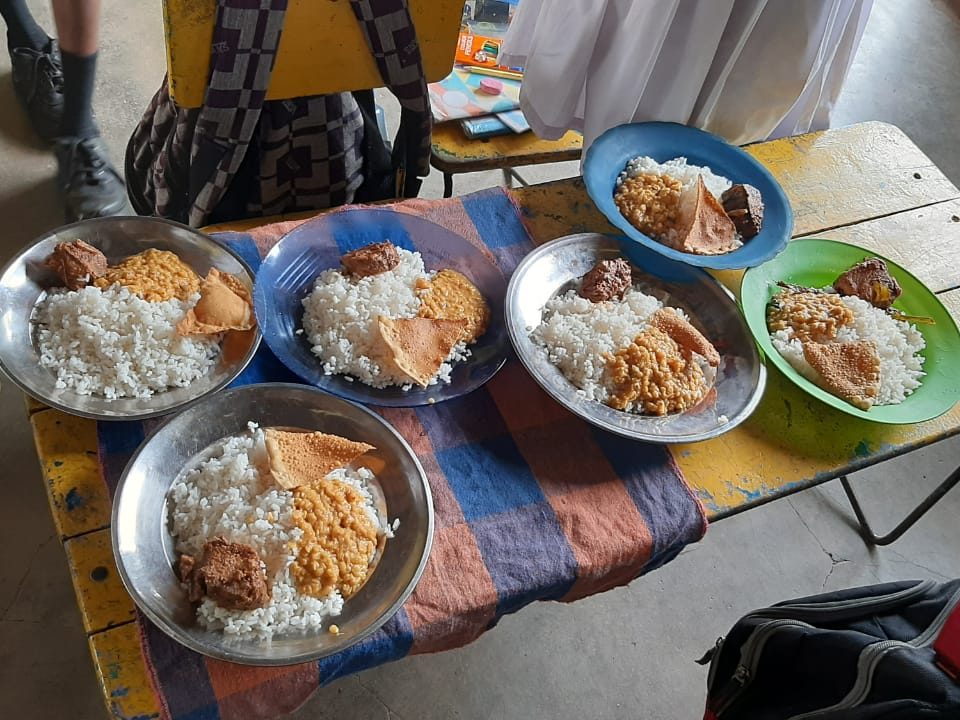